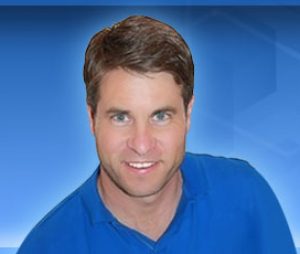 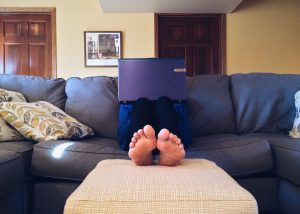 Can you build a successful Network Marketing Business Online?

The answer is that you definitely can, but the problem is that so many of the network marketing programs out there today teach that you can do it without having to do anything, but post ads, send out emails, pay for advertising or post on Facebook.  If that is all that you want to do then network marketing would not necessarily be the vehicle that you would want to pursue.  If all you want to do is place ads and never have to pick up the phone then what you really should be looking at is affiliate marketing.  If that is the case, I’ve just saved you months or perhaps even years of your time.  If you’re open to network marketing than keep reading and I will tell you what I have learned from sponsoring thousands, making thousands, and spending thousands of dollars online since 2008.

“Just sit back and watch the spillover, while I do all the work”

“All you have to do is spend $200 and our team is growing so fast, you can get rich from our momentum”

The above is all BS for the most part and I see it every day online.  Believe me, I have tried every program under the sun over the last 10 years and not one network marketing program has paid me any money when I haven’t sponsored people (customers or business opportunity seekers).  If you want to get successful online you must get out there and market yourself consistently, pick up the phone, and get to work.  Yes, just like anything else it will take work for you to succeed, but in the end, it’s usually worth it.  I’ve been able to collect multiple checks from multiple companies for years, drive luxury vehicles, and go on luxury vacations.  Below, I am going to share some tips on how you can become an online pro and make money with network marketing in any program good or bad.

Well, there are some tips to help you succeed online in your network marketing business.  If you feel like you need help putting it all together feel free to reach out to me for a free 30-minute consultation at john@johnlowery.biz.